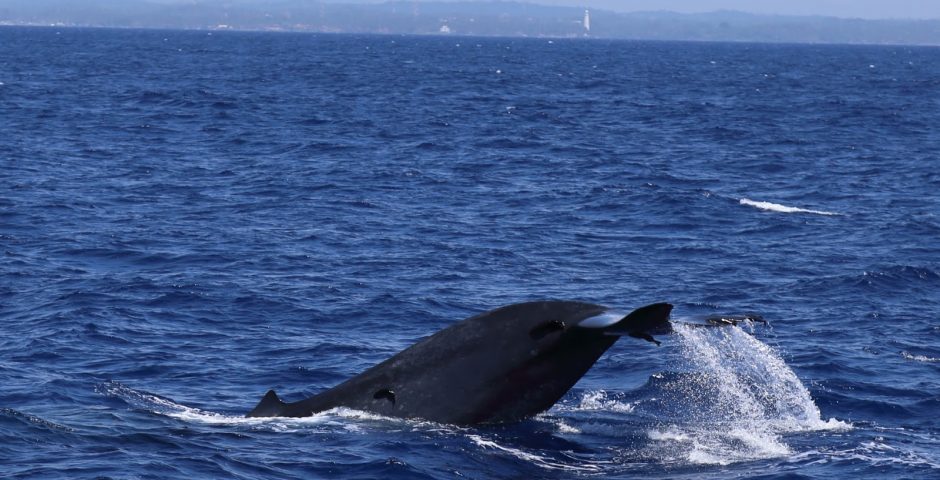 Whale watching! It’s something I always wanted to do. And once the decision was made the impatience got worse by the day and then by the minute. Now, finally I am on the boat! The golden rays of the morning sun, glance off the water, and impair my vision somewhat. The boat was moving through choppy waters. I held the railing tight even as the work of the waves and the movement of the vessel saw water splashing on the deck.

Dolphins, in comparison, may have seemed small fry

“Mullu….Mulli…” someone yelled. The boat changed direction and we saw dolphins hurdling across the surface. Most of the guests were impressed and even amazed, but the wonderful sight almost went unnoticed by the boatmen. But perhaps their seeming disinterest was due to the grander stuff that was in store. Dolphins, in comparison, may have seemed small fry, so to speak.

Ours was not the only boat in those waters at that time. There were dozens of other vessels. If something interesting was seen the information would be promptly shared with those in the other boats. The boatmen kept communicating with one another through mobile phones. This meant we were still quite close to the shore. The land was just a thin strip of blue. We were moving parallel to the shore, due east.

The boatman received a message
We had left the Mirissa Fisheries Harbour around 6.30 in the morning. Mirissa is on the Southern tip of the island of Sri Lanka. The whale-watching season begins in late November and continues until April. There are many offering boat services to would-be whale-watchers and since there are a large number of them, we had been advised to book our boat early. This we had done.

Anyway, we had already been at sea for more than five hours and were yet to sight a whale. Time was running out. We were naturally disappointed when the boat was turned around. A group of young girls didn’t seem to mind though; they were chatting, giggling and yelling incessantly.

Spouting from the blow-hole
However, our luck turned. The boatman received a message when we had already travelled six nautical miles. He didn’t hesitate. He promptly turned the boat around again. There were dozens of boats already at the location we had been directed to, but still nothing to be seen.

And, then! There it was! By the side of the boat. Spouting from the blow-hole. The largest animal on the planet. A blue whale! It came up, almost as if to say ‘Ok, take a good look!’ and then dived back into the water. Tail last.

‘Ok, take a good look!’
Naturally, everyone anticipated another surfacing. A few minutes passed. And then again it came up, but this time a few hundred meters away from our boat. It was an amazing sight. The sheer size of the creature astounded us. Its true dimensions became apparent simply because we could compare it with the size of the people on the boats.

We were privy to a third surfacing. Then we turned back. We had had our fill of whales. 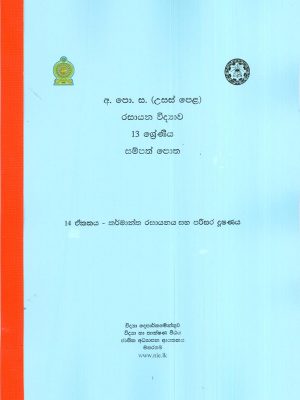 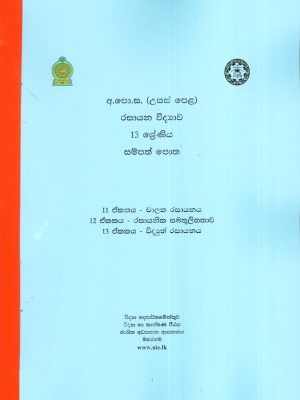 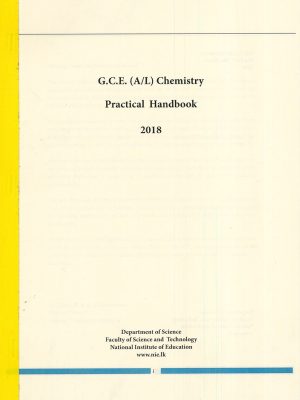 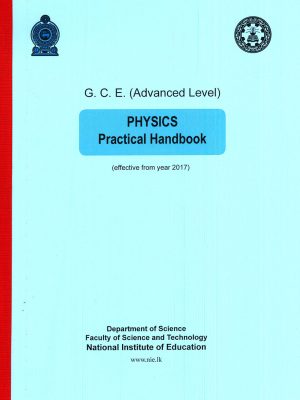 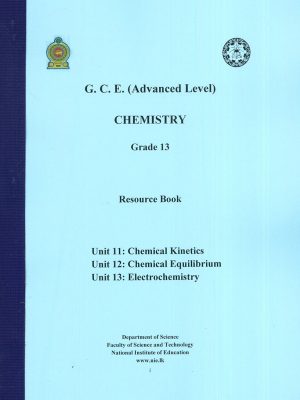 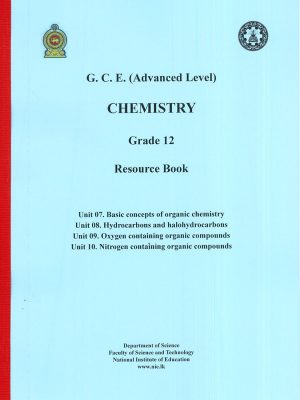 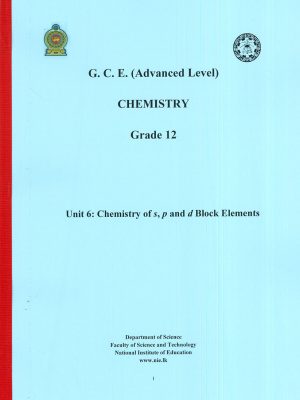 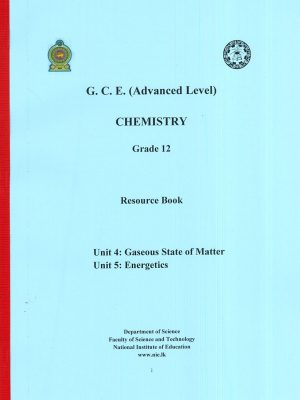 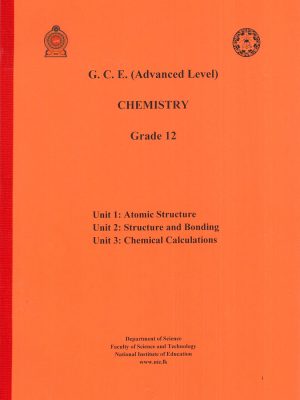 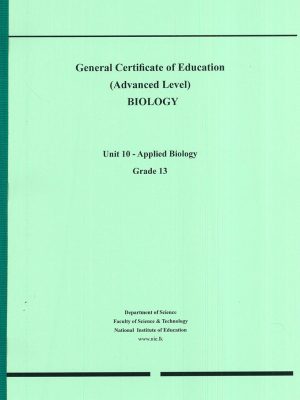